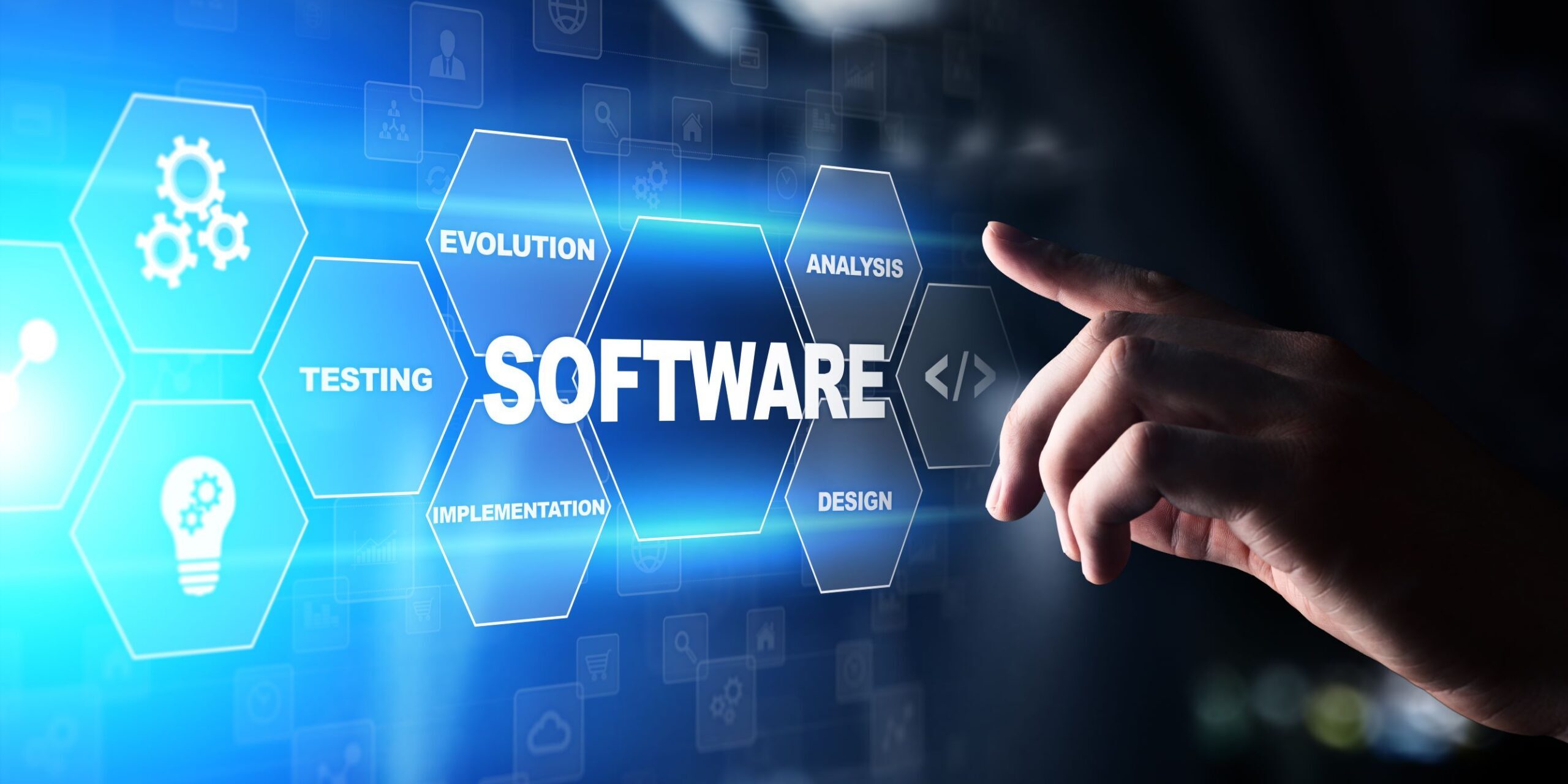 “Does this activity qualify for R&D?”

This is one of the most common questions we are asked by clients and accountants, and often the answer is not easily arrived at. Software development is no exception in this regard. In fact, in a sector where new technologies can emerge, gain prominence and fade into obsolescence in the time between two world cups, answering the question becomes all the more difficult.

Whether a given piece of software development constitutes R&D for tax purposes is rarely an easily answered question, even by software developers themselves. In fact, in our experience software developers are often worst-placed to answer that question about their own work. Instead they will often dismiss their work or the problems that they had to overcome, because it couldn’t be “real R&D”.

This commonly encountered underselling shouldn’t really be a surprise. The vast majority of the programming R&D that we come across involves using well-known programming languages, which are built on hard and clear rules and on which there is plenty of documentation, to try to develop some functionality. If a coder adheres to the rules and slowly builds up a complex solution using existing building blocks, lines of code that individually look simple and (hopefully) readable, can that really be R&D?

The answer, of course, is a resounding yes.

On that there is no doubt. HMRC in its own case studies, and in an inquiry into a successfully defended R&D claim, have told us that. But not all such development will qualify, as HMRC are naturally quick to remind us. Routine software development, or problems that could be readily overcome by way of discussions with colleagues (or rubber ducks, for that matter), will not.

If any of the answers to these is yes, there might be the basis for an R&D claim. We have performed claims for software companies of varying sizes, from single-employee businesses to large multinational powerhouses. Projects claimed for vary from lightweight (but complex!) internal administrative software or innovative mobile apps to scalable global communications networks and governmental department software .

If you would like to know more about R&D Tax Credits, please get in touch to arrange a no-obligation discussion.

How Climate Change is Driving R&D in Sustainable Development
April 8, 2021

Government to Review R&D Tax Credits – Budget Update
March 4, 2021
Go to Top
We use cookies on our website to give you the most relevant experience by remembering your preferences and repeat visits. By clicking “Accept All”, you consent to the use of ALL the cookies. However, you may visit "Cookie Settings" to provide a controlled consent.
Cookie SettingsAccept All
Manage consent

This website uses cookies to improve your experience while you navigate through the website. Out of these, the cookies that are categorized as necessary are stored on your browser as they are essential for the working of basic functionalities of the website. We also use third-party cookies that help us analyze and understand how you use this website. These cookies will be stored in your browser only with your consent. You also have the option to opt-out of these cookies. But opting out of some of these cookies may affect your browsing experience.
Necessary Always Enabled
Necessary cookies are absolutely essential for the website to function properly. These cookies ensure basic functionalities and security features of the website, anonymously.
Functional
Functional cookies help to perform certain functionalities like sharing the content of the website on social media platforms, collect feedbacks, and other third-party features.
Performance
Performance cookies are used to understand and analyze the key performance indexes of the website which helps in delivering a better user experience for the visitors.
Analytics
Analytical cookies are used to understand how visitors interact with the website. These cookies help provide information on metrics the number of visitors, bounce rate, traffic source, etc.
Advertisement
Advertisement cookies are used to provide visitors with relevant ads and marketing campaigns. These cookies track visitors across websites and collect information to provide customized ads.
Others
Other uncategorized cookies are those that are being analyzed and have not been classified into a category as yet.
SAVE & ACCEPT