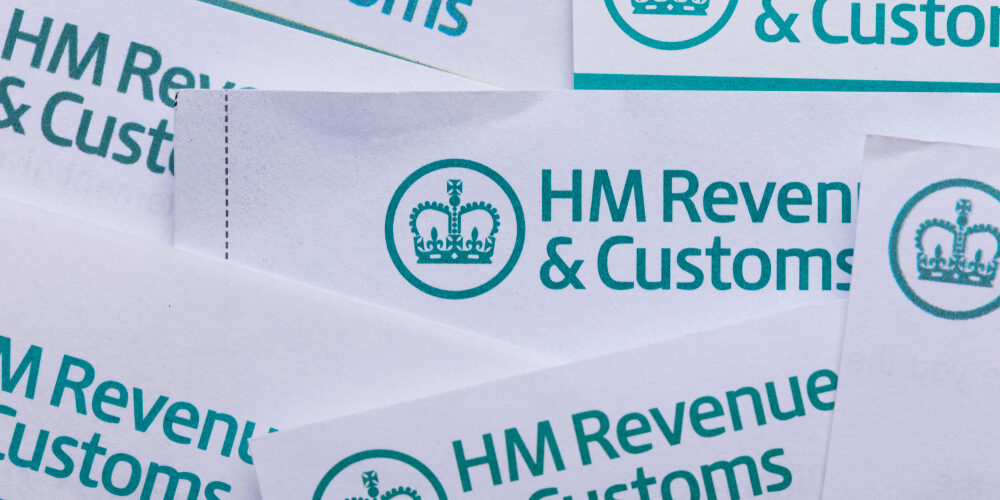 The latest R&D tax relief evaluation reports – covering the R&D tax relief for SMEs and the Research & Development Expenditure Credit (RDEC) – suggest that both schemes generate positive direct and spill-over effects, such as an increase in regional R&D expenditure, which not only benefit businesses that claim R&D tax relief but the economy as a whole.

HMRC’s evaluation of the Patent Box also suggests that it has had a positive impact on the business investment.

There has been a surge in the number of businesses claiming SME relief and the amount of relief paid since 2012–13. However, the report suggests that the R&D expenditure per business has declined, suggesting a growing popularity of the scheme among businesses with low R&D expenditure.

The ratio for an SME claim is estimated to range between 0.60 and 1.28 for a one percentage point increase in the additional deduction rate (from 130% to 131%). This indicates that every £1 foregone in tax revenue stimulates between £0.60 and £1.28 of R&D expenditure. The ratios suggest R&D expenditure induced by the scheme exceeds the scheme’s cost to the Exchequer.

With regards to claimants, one avenue for improvement identified was the application process itself as many businesses (84%) received support in applying, and those that did not often found the process more challenging.

The Patent Box is a tax relief designed to encourage companies to retain and commercialise intellectual property in the UK. It allows companies to apply a lower rate of corporation tax (10%) to profits earned from its patented (and similarly protected) inventions. As with R&D, there has been a rise in the number of claimants. 1,305 companies claimed PB in 2017-18, obtaining tax savings of £1,101m.  There has been a potential 10% increase in assets held in the UK by firms that use the Patent Box compared to similar firms that have never availed of PB relief which is a positive development.

So How Can We Help You?

We have a proven track record with HMRC in supporting our clients across a wide range of sectors in preparing claims for R&D tax credits and the Patent Box in Northern Ireland and the rest of the UK.

There are substantial opportunities available through the UK R&D tax credits and Patent Box regime and we would welcome the opportunity to discuss these with you.

If you would like to know more about R&D Tax Credits, please get in touch to arrange a no-obligation discussion.

How Climate Change is Driving R&D in Sustainable Development
April 8, 2021

Government to Review R&D Tax Credits – Budget Update
March 4, 2021
Go to Top
We use cookies on our website to give you the most relevant experience by remembering your preferences and repeat visits. By clicking “Accept All”, you consent to the use of ALL the cookies. However, you may visit "Cookie Settings" to provide a controlled consent.
Cookie SettingsAccept All
Manage consent

This website uses cookies to improve your experience while you navigate through the website. Out of these, the cookies that are categorized as necessary are stored on your browser as they are essential for the working of basic functionalities of the website. We also use third-party cookies that help us analyze and understand how you use this website. These cookies will be stored in your browser only with your consent. You also have the option to opt-out of these cookies. But opting out of some of these cookies may affect your browsing experience.
Necessary Always Enabled
Necessary cookies are absolutely essential for the website to function properly. These cookies ensure basic functionalities and security features of the website, anonymously.
Functional
Functional cookies help to perform certain functionalities like sharing the content of the website on social media platforms, collect feedbacks, and other third-party features.
Performance
Performance cookies are used to understand and analyze the key performance indexes of the website which helps in delivering a better user experience for the visitors.
Analytics
Analytical cookies are used to understand how visitors interact with the website. These cookies help provide information on metrics the number of visitors, bounce rate, traffic source, etc.
Advertisement
Advertisement cookies are used to provide visitors with relevant ads and marketing campaigns. These cookies track visitors across websites and collect information to provide customized ads.
Others
Other uncategorized cookies are those that are being analyzed and have not been classified into a category as yet.
SAVE & ACCEPT